Ah, the end of the year . . . not just a time to set goals for the upcoming year, but it's also a time to look back and reflect on the highlights of the past twelve months.

Looking back, I realize that many good and exciting things happened in 2018. It was hard to narrow it down to the five, so I may have cheated a little.

1. Lots of connecting with family: I twice got to witness my kids' Great Grandmother meeting a grown great-grandchild for the first time. (Technically one happened in 2017, but at the very, very end) Both times were magical, breathtaking and surreal.

Over the summer we also were able to visit extended family from both my husband's and my sides of the family, including playing with fun preschoolers and meeting new babies.

Also one of the cousins gave my husband and me tattoos that we've been talking about getting for a really long time, which was another highlight of the year. Now I'm really cheating by lumping that in here but it's my blog and I can cheat if I want to. 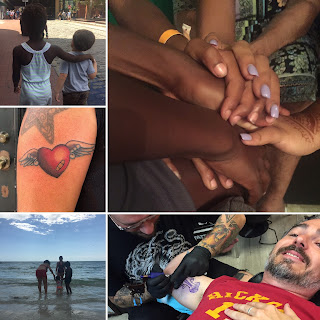 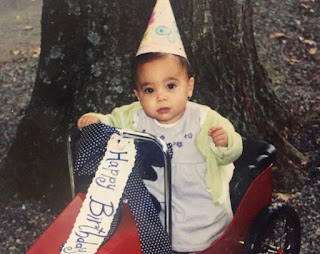 3. Early in April, a dream of mine came to fruition when I, along with the Meta Theatre Company, presented What Were You Wearing, a sexual assault survivor art exhibit and theatrical production. It was emotionally draining, soul soothing, heartbreaking and empowering. 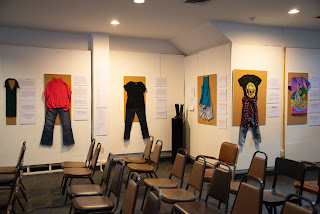 4. My story aired on The Moth! As if that wasn't exciting enough, later a video of one of the shows I did was published on Hey, Iris and had over a million views! I'm thinking that's about as famous as I'll ever get. This level of famous comes without paparazzi so I'll take it. 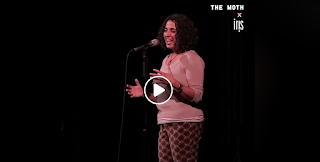 5.  2018 was the year of the museum! I remembered (and had time for) taking advantage of lots my region has to offer.  I visited museums (mostly art, but also some historical or cultural) in six different cities.

I know I already made my resolutions last week, but if I'm allowed to add one more it's to keep up the museum trend in 2019. 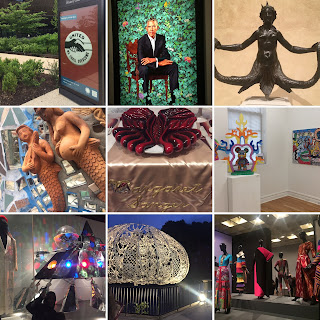