Twice recently I was asked if I'd go to Trivia Night at a local bar. My gut reaction to trivia is "hell no" but I like to support local and I do want people to come to the Story Slam* I'm co-hosting tonight . . . so instead I said, "Can I just be an observer or do I have to do trivia?"
What? they say. It's easy! It's fun!!
No. No it's not. First of all, I'm married to a person who has been known to keep a pack of Trivial Pursuit cards on his nightstand for a little light reading. Second of all, I am terrible when I'm put on the spot. It could be the world's easiest trivia question, they could ask me to name common colors and I'd be likely to freeze up and begin stammering, "What is . . . what does color mean again??"
Okay, maybe not that bad, but . . .  I'm just not good at it. I don't enjoy those sort of games where I need to come up with answers. Even when they're about me! Sometimes my family likes to start a round of "Two Truths and a Lie" and then I really begin to struggle. Like I said, I'm not good when put on the spot so I can't ever think of a good lie. And honestly, I've had so many wild things happen in my lifetime, coming up with the false-sounding truths shouldn't be difficult but again, I falter!
When I was telling a story about one of those wild moments recently, I thought to myself, "Oh, I should write this down somewhere so I remember next time the kids try to start that game!" For additional practice, I'll transcribe four truths and one lie below and I'd love to know if you can guess which one is the lie!

1. I once sang backup vocals for a children's song about a breakfast food that came to life. 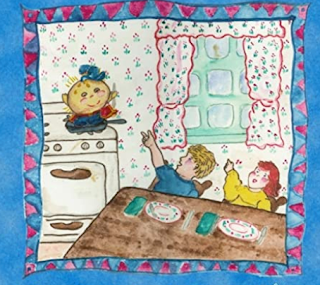 3. I once had to spend the night on the floor of the CVS with a bunch of strangers. 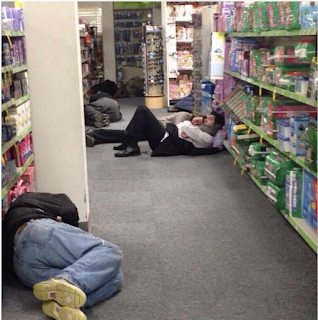 4.  I once almost got kidnapped on the back of a camel.

5. I once got denied entrance into Canada. 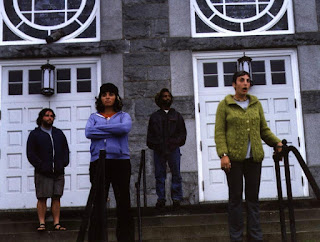 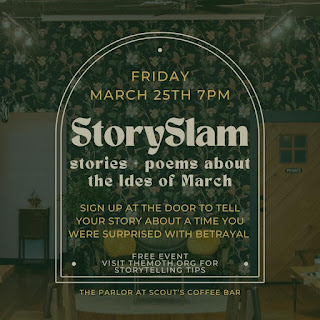 *STORY SLAM! Yes I'm co-hosting and yes, I'll be telling a story--that I've written and practiced in advance! No on-the-spot story telling for me! Join us tonight at Scout's in High Bridge at 7. I promise I'd never put anyone else on the spot, you can just come and listen!