Not much going on here . . . ha, ha, ha, there's a TON going on. Catching up on big chores, appointments, Back to School nights, sports, clubs, fundraisers, donation drives, a new part-time job for me . . . I guess meant not much going on her, on ye old blog. But everyone always loves the lists that are filled with pictures so I can justify one by saying it's really just what my public demands.

A list of signs . . . some ridiculous, some perhaps ominous? Here they are:

1. Not so much the sign of dinner specials in the background, but is the Virgin Mary's neck growth some sort of . . . sign? (Like 'it's time for a new Mary' perhaps?) 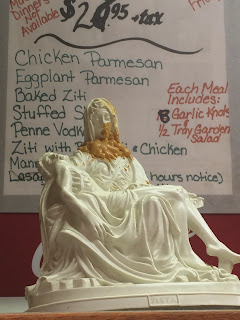 2.We might have to call them that from now on. Muggins is just so fun to say. 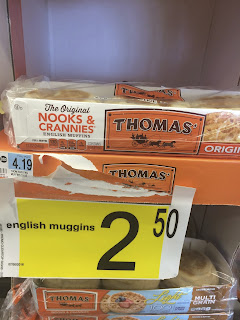 3.The boys' face. The name of the game. The slogan. Comedy gold here, people. 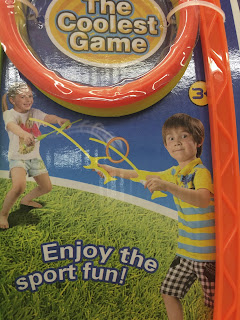 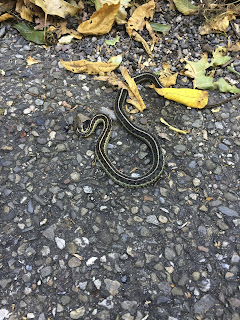 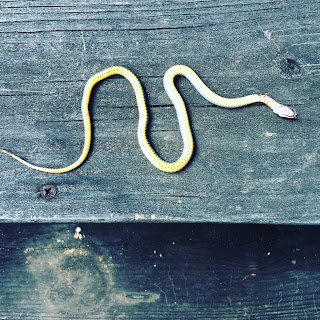 5. Okay, fine, this wasn't really a sign. But they probably have had a sign up somewhere at some time as an advertisement. We're big fans of trying out unusual soft drinks. This was at a Cuban restaurant and not only had the best graphics but was also the crowd favorite of the three that we sampled that night. 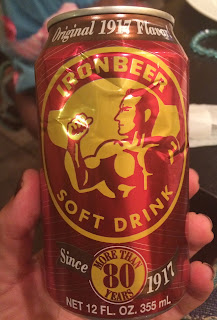